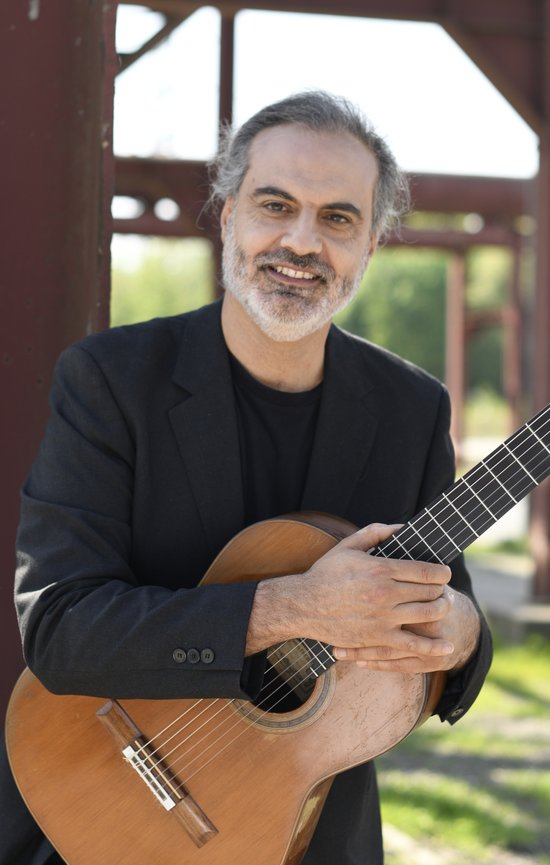 He has made numerous recordings for radio and television stations in the USA, Spain, China and France, among others, as well as commercial recordings in USA, Spain and Germany. His two latest CDs are edited by the label Hänssler Classic.

The German publishing house Hofmeister Music Editions has been editing his compositions since 2010.

Since his debut in the USA and Spain in 1984, Fernández Bardesio gives recitals and concerts with orchestras in America, South America, Asia and Europe.  He has worked with the conductors Piero Gamba, Nikolas Rauss, Fernando Condon, Yashikazu Fukumura,  Eduardo Marturet, among others.

He regularly appears at international guitar festivals and gives master classes; among others at the Radio France Festival, the Bolívar Festival in London, Nürnberg Gitarre International, guitar festivals in South America and performs at important halls like the Royal Festival Hall (London), the Cologne Philharmonie, the Teatro Teresa Carreño (Caracas), the Hall of the Americas (Washington D.C.) and the Weil Recital Hall at Carnegie Hall (New York).

Fernández Bardesio has studies by Oribe Dorrego, Eduardo Fernández, Abel Carlevaro, Guido Santórsola and René Marino Rivero. A scholarship from the Federal Republic of Germany enabled him to go to the Cologne College of Music, where he completed his research studies with Hubert Käppel.

“Fernández Bardesio is one of the great guitar virtuosos of the XX! century”

“Fernández Bardesio embodies the southamerican art form - coupled with folklore and a great deal of spirit - like no-one else. That is his music.”

„He is the possessor of great technique and exceptional musicality. He deserves the applause as the great artist he is.“